When used correctly, condoms are an effective method of contraception that also help prevent the spread of Sexually Transmitted Infections (STI) such as HIV, chlamydia, herpes, gonorrhoea, hepatitis B and C, and syphilis.

However, no method can guarantee 100% protection. Consult a doctor within 72 hours if your condom splits during use.

Keep the condoms in a cool, dry place. Exposure to direct sunlight, heat or air can weaken the latex. Make sure the condom is not past its use-by date. Do not use the condom if it is sticky or damaged.

Caution: latex can cause an allergic reaction in some people.

Use each condom only once: use a new condom each time you have intercourse and with each new sexual partner. There is a greatly increased risk of the condom tearing and of catching or spreading STI if a condom is reused.

To reduce the risks of infection, do not let the condom come into contact with cuts on hands or with irritated or shaved skin. Use the condom immediately after opening the wrapper and before any contact with mucous membranes, as cuts, pre-ejaculate, sperm, vaginal secretions, saliva and urine can all spread STI.

1) Push the condom against one edge of the wrapper. Open the wrapper carefully along the pre-cut edge using your hands.

Never use sharp objects (knife, scissors, etc) to open the wrapper. Be careful not to damage the condom with fingernails or rings.

2) Hold the condom by the reservoir tip to expel any air and place it over the end of the erect penis with the foreskin pulled back.

3) Still squeezing the reservoir tip, unroll the condom down the erect penis.

The condom should unroll smoothly down the penis; if not, the condom is inside out. The lubricant is on the outside. Unroll the condom all the way down.

4) Immediately after intercourse, hold the condom in place at the base of the penis and pull out while the penis is still erect.

5) Tie a knot in the used condom and throw it away in a bin.

There is no point putting on two condoms at the same time: the friction between them could cause them to split.

In the event of insufficient lubrication during intercourse (caused by vaginal dryness, the pill, menopause, etc), apply a generous amount of lubricant gel to prevent the condom tearing. A lubricant increases the sexual comfort of both partners. Do not use oil-based lubricants (butter, massage oil, petroleum jelly, Vaseline, baby oils), as these are incompatible with latex and cause it to become porous. Do not use saliva as a lubricant as it could contain microbes.

A spermicidal lubricant or other spermicidal product may also be used if it is compatible with condoms. If in doubt, seek the advice of your doctor or pharmacist. 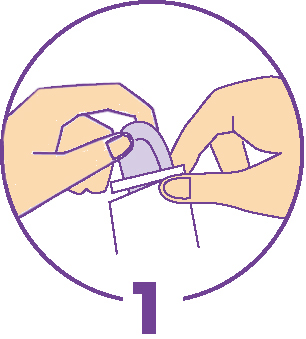 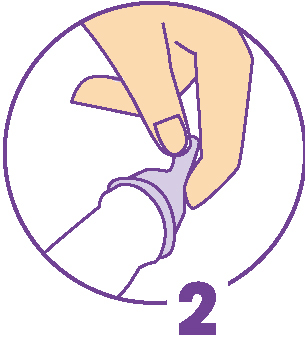 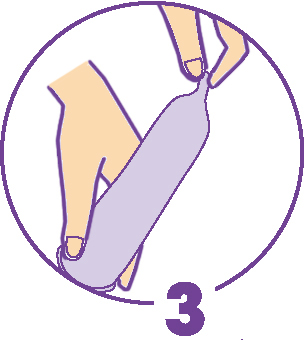 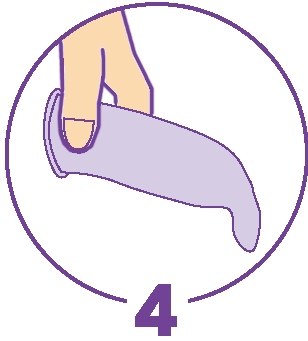 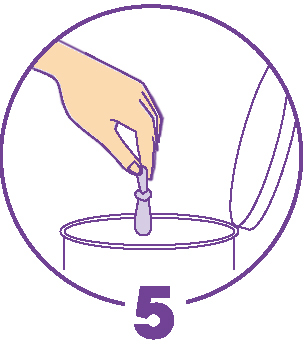 Here is a video illustrating the installation of a condom, very professionally made available by Le Roi de la Capote, our partner.

In the event of a large penis, it is recommended to slightly spread the edges of the condom with your fingers, in order to place it more easily on the glans and unroll it while keeping it apart. If the condom wrinkles or bulges, check the correctness of the condom for the size of the penis: it may be too small or too large.

This website uses cookies to improve your experience while you navigate through the website. Out of these, the cookies that are categorized as necessary are stored on your browser as they are essential for the working of basic functionalities of the website. We also use third-party cookies that help us analyze and understand how you use this website. These cookies will be stored in your browser only with your consent. You also have the option to opt-out of these cookies. But opting out of some of these cookies may affect your browsing experience.
les cookies nécessaires Always Enabled